SAPIENS: A BRIEF HISTORY OF HUMANKIND 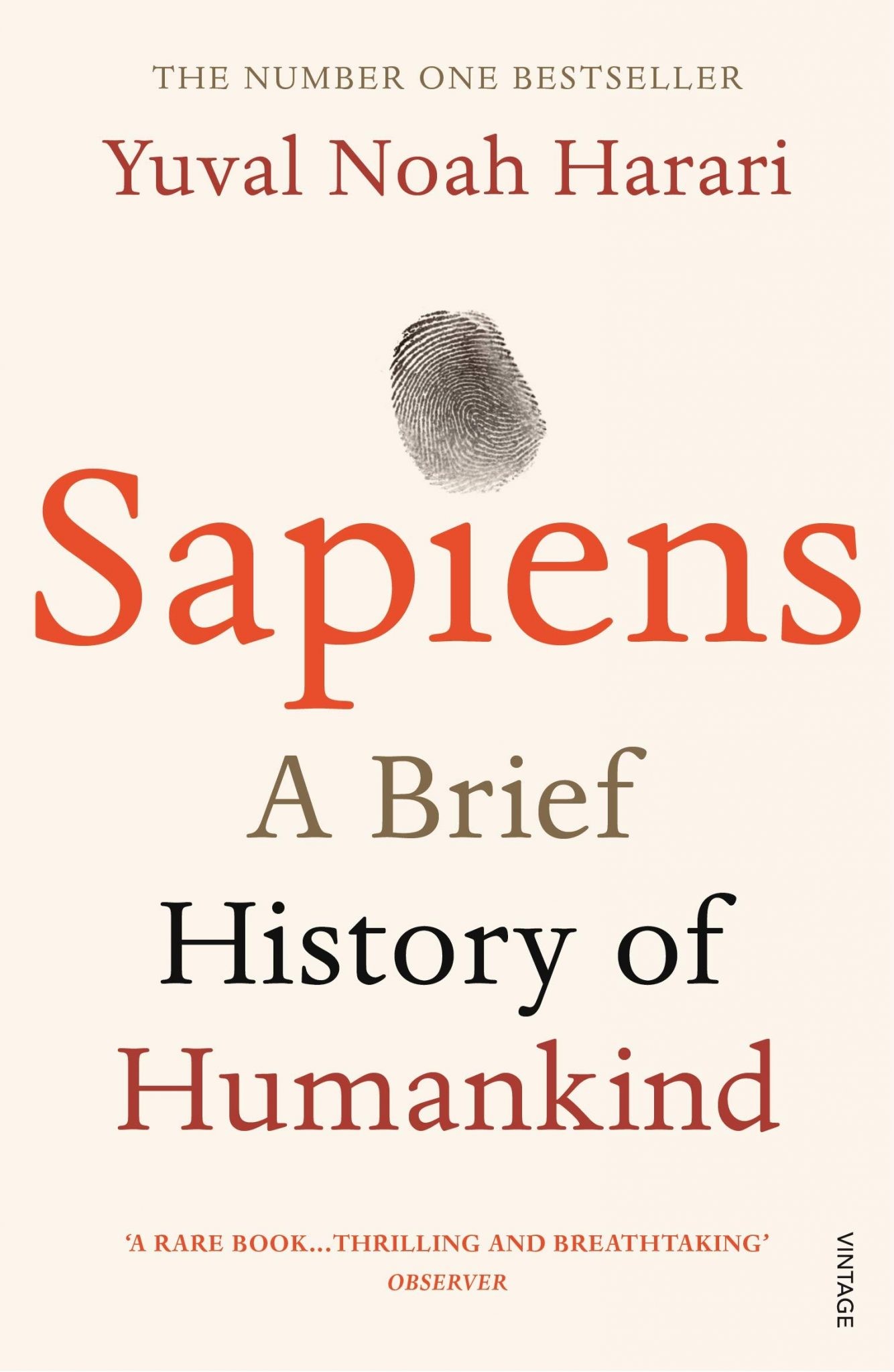 SAPIENS: A BRIEF HISTORY OF HUMANKIND

From a renowned historian comes a groundbreaking narrative of humanity’s creation and evolution—a #1 international bestseller—that explores the ways in which biology and history have defined us and enhanced our understanding of what it means to be “human.”

One hundred thousand years ago, at least six different species of humans inhabited Earth. Yet today there is only one—homo sapiens. What happened to the others? And what may happen to us?

Most books about the history of humanity pursue either a historical or a biological approach, but Dr. Yuval Noah Harari breaks the mold with this highly original book that begins about 70,000 years ago with the appearance of modern cognition. From examining the role evolving humans have played in the global ecosystem to charting the rise of empires, Sapiens integrates history and science to reconsider accepted narratives, connect past developments with contemporary concerns, and examine specific events within the context of larger ideas.

Dr. Harari also compels us to look ahead, because over the last few decades humans have begun to bend laws of natural selection that have governed life for the past four billion years. We are acquiring the ability to design not only the world around us, but also ourselves. Where is this leading us, and what do we want to become?

Featuring 27 photographs, 6 maps, and 25 illustrations/diagrams, this provocative and insightful work is sure to spark debate and is essential reading for aficionados of Jared Diamond, James Gleick, Matt Ridley, Robert Wright, and Sharon Moalem.


Review
“Sapiens tackles the biggest questions of history and of the modern world, and it is written in unforgettably vivid language.” (Jared Diamond, Pulitzer Prize-winning author of Guns, Germs, and Steel, Collapse, and The World until Yesterday)

“In Sapiens, Harari delves deep into our history as a species to help us understand who we are and what made us this way. An engrossing read.” (Dan Ariely, New York Times Bestselling author of Predictably Irrational, The Upside of Irrationality, and The Honest Truth About Dishonesty)

“Yuval Noah Harari’s celebrated Sapiens does for human evolution what Stephen Hawking’s A Brief History of Time did for physics.… He does a superb job of outlining our slow emergence and eventual domination of the planet.” (Forbes)

“[I]nteresting and provocative…It gives you a sense of perspective on how briefly we’ve been on this earth, how short things like agriculture and science have been around, and why it makes sense for us to not take them for granted.” (President Barack Obama)

“I would recommend this book to anyone interested in a fun, engaging look at early human history…you’ll have a hard time putting it down.” (Bill Gates)

“Sapiens takes readers on a sweeping tour of the history of our species…. Harari’s formidable intellect sheds light on the biggest breakthroughs in the human story…important reading for serious-minded, self-reflective sapiens.” (Washington Post)

“It is one of the best accounts by a Homo sapiens of the unlikely story of our violent, accomplished species.…It is one hell of a story. And it has seldom been told better…. Compulsively readable and impossibly learned.” (Michael Gerson, Washington Post)

“This was the most surprising and thought-provoking book I read this year.” (Atlantic.com) 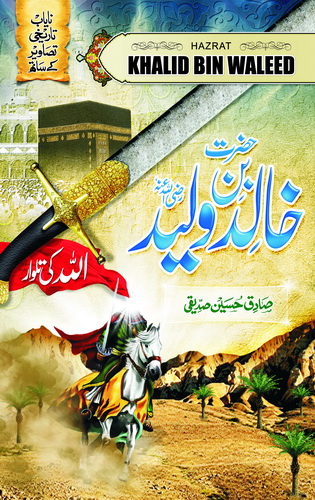 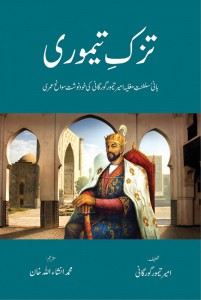 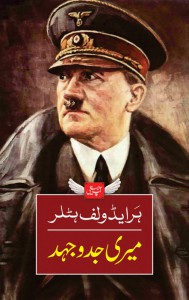 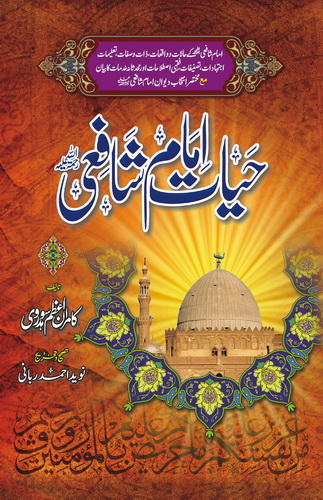 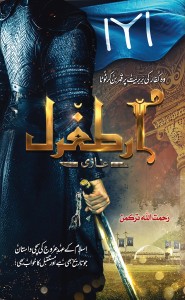 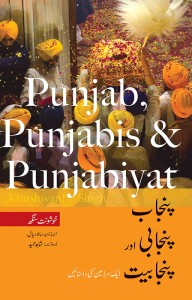 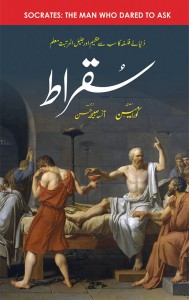 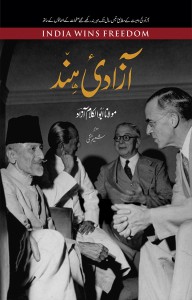 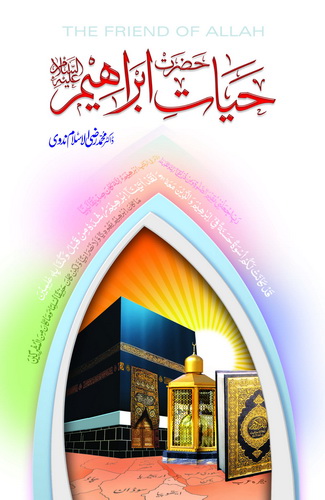 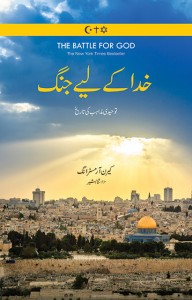 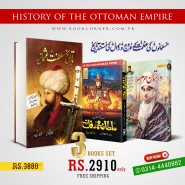