STARS FROM ANOTHER SKY 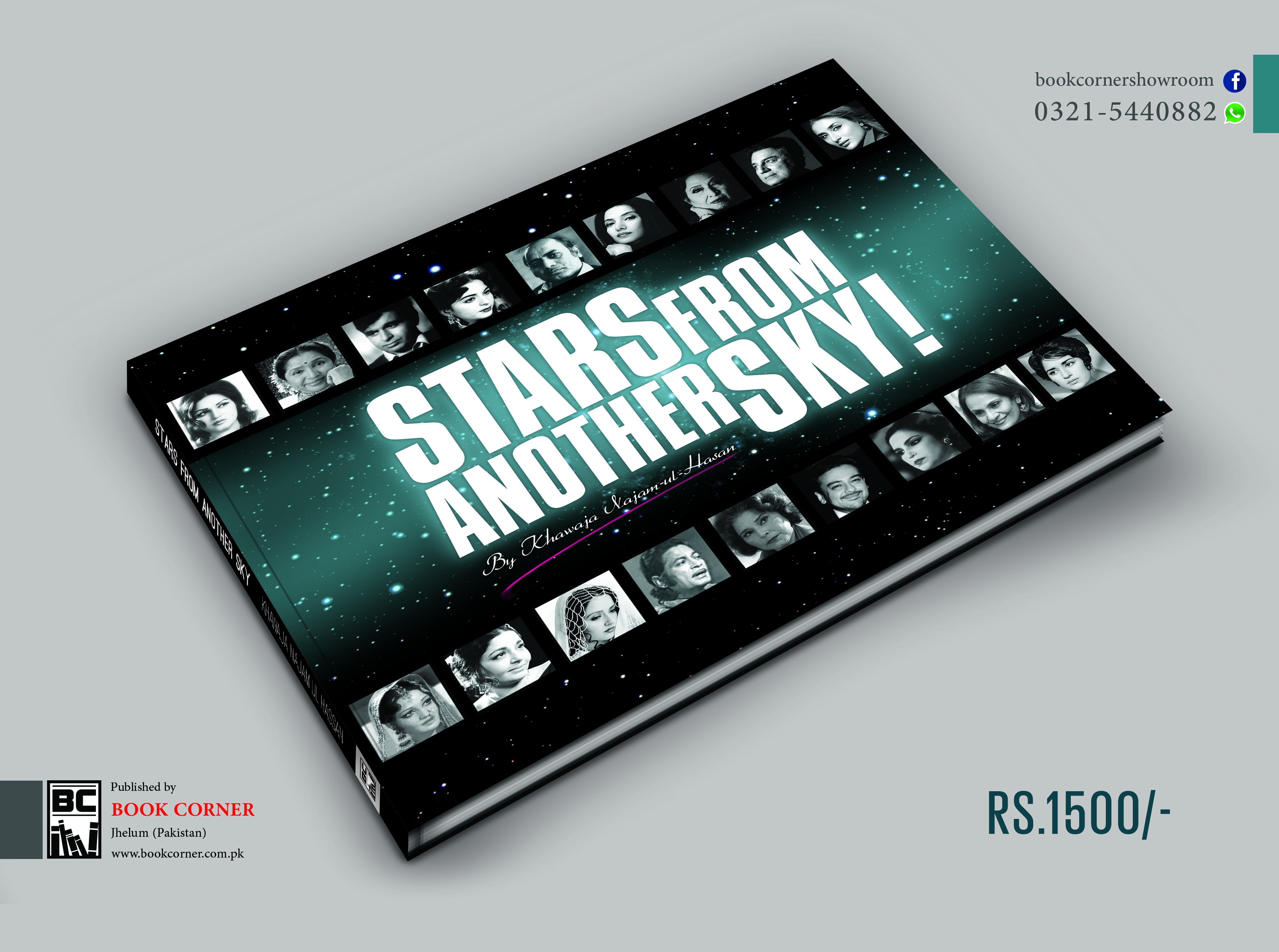 STARS FROM ANOTHER SKY

An array of academic qualifications made the foundation for Najam’s career in show business. Starting with masters in English literature from Government College Lahore, trained at the RNTC Hilversum Institute in Amsterdam, NHK Television Tokyo, trainers training certification from University of Ohio and “The Animation World Diploma” from none other than Disney World Orlando. With his plethora of academic achievements, Najam joined the PTV center Lahore in early 70’s and thus began his journey through the galaxy of stars.

Throughout his illustrious career, Najam has been decorated with several accolades for his sincere work. Best TV production for “Moods and Melodies” – a music show (Singapore), Raduga TV Folk festival (Moscow) and winner of Pride of Performance in the field of TV production (Pakistan, 2005). He has served Pakistani Television in different capacities including G.M at PTV World (1993-2003), G.M PTV Lahore and G.M PTV Islamabad and Director Programmes (2004-2007).

Najam has gifted many unforgettable pieces of art to Pakistan Television. To name a few, “Tal Matol” (1974), “Dastan Go” (1977), “Taranum Series – with Madam Noor Jehan” (1981), “Sur Ka Safar,” with Malaika Pukhraj and Tahira Syed” (1982), “Wedding songs with Mussarat Nazir” (1984), “Taansen – A drama by Haseena Moeen” (1989), “Meri Pasand” (1982-2000), “Duniya Meri Jawan Hai” (2004) – with top Muslim female singing stars of the sub-continent.
Of his own personal interests, traveling was perhaps most beneficial to Najam as it helped him discover the talent of story-telling. For centuries, authors, fictional writers, and novelists have captivated the imaginations of their readers and Najam realized early in his career that the journey of stars, their rise and fall, the beauty and ugliness that he was about to witness was nothing less than sheer treasure and must be penned down. Hence, he conceived this book and started gathering the gems for it along the years, now culminating in itself forty years of experience and eye-witness accounts of the beholder.
This book has been written for the reader to enjoy, be amazed, and gain sacred insight into the world of Pakistani showbiz. Filled with fascinating stories and adventures, and written in an easy manner with the best of intentions towards all people mentioned, the reader will be thrown into a glorious and nostalgic world where they shall re-live the lives of Pakistan’s biggest media legends. 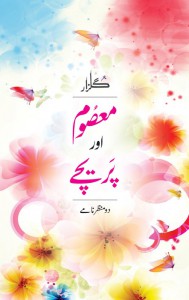 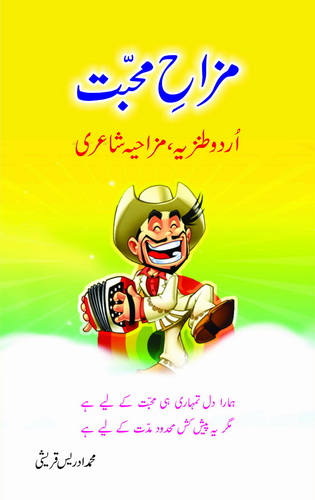 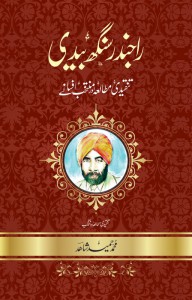 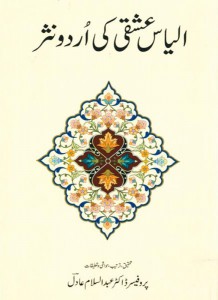 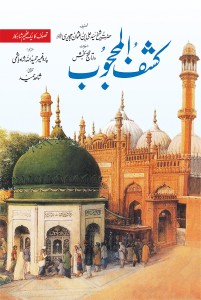 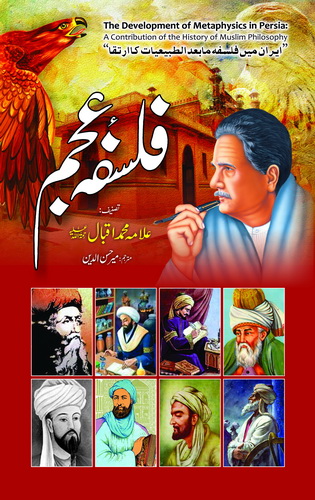 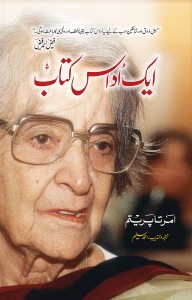 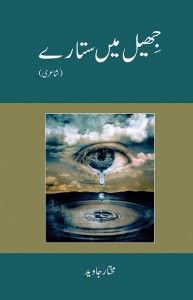 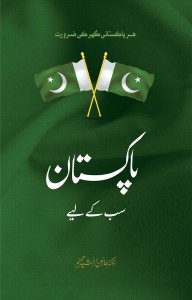 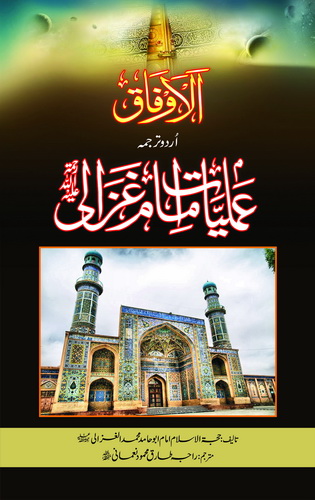 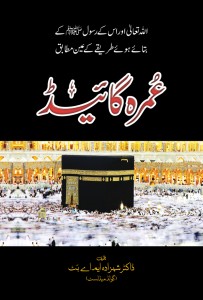 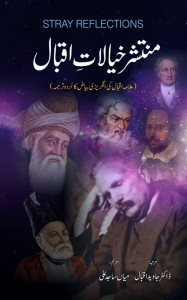