TRYST WITH THE DESTINY 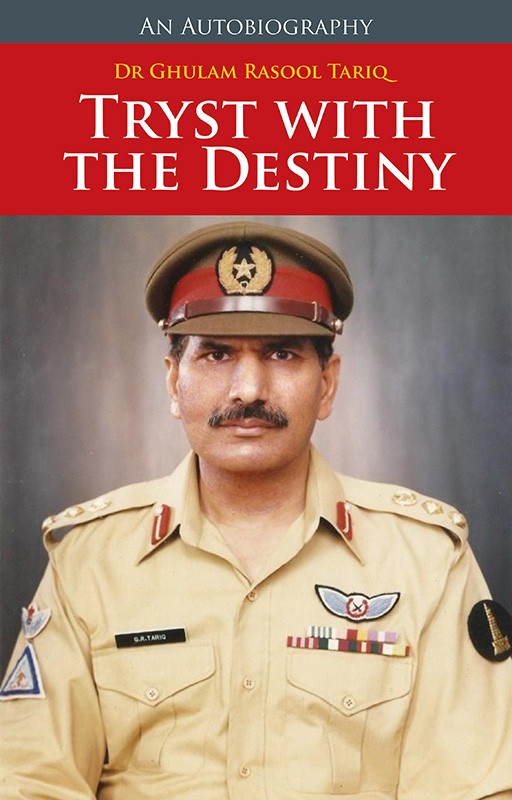 TRYST WITH THE DESTINY

This book is a product of the greatest assets the author might hand over the world. Coming from a humble background and having to struggle from places of discomfort and disadvantages, the author comes up with something that mirrors his struggles. The book traces the history of the author, in a chronological manner as such that life lessons irrigate the fringes of the reader’s mind. A product of perseverance, the author relates how he battled through career choices, life’s struggles, and difficulties, up until the time he was sure he was going to be a soldier and a surgeon. It teaches us to follow our hearts and indeed, he showed how he made out time for the important things in life, by training as a pilot too. This and many more enduring lessons will make a nice delicacy for any reader who wants to learn first hand, the travails and travels of life and how to overcome them. In short, this book stands for; an embodiment of wisdom from a place of great supply to the world. One is enjoined to enjoy the benefits coming from this well written map of wisdom and also share to loved ones, as this has all it takes to impact a whole generation positively.


Brig (R) Professor Dr Ghulam Rasool Tariq graduated from NMC (Nishtar Medical College ) Multan, Pakistan in 1979. After House Job in Surgery, he joined Armed Forces / Army Medical Corps in 1980. Being a shining student with excellent academic career, he did Specialisation at a very early age - Grading in Surgery in 1983, MCPS in 1984 and FCPS in 1985. He proceeded to United Kingdom in 1987 for OJT (On the Job Training) in Paediatric Surgery which is a very challenging Speciality. The same year, he was awarded FICS by International College of Surgeons Chicago, United States of America. After returning to Pakistan in 1988, he served as Consultant General Surgeon in different A Class Military Hospitals. He has the unique honour of serving , with distinction, all the three services (Armed Forces), i.e.,Pakistan Army, Navy and Air Force. He was elevated to the coveted rank of Brigadier (One Star General) and retired as Professor of Surgery Army Medical College / Armed forces Postgraduate Medical Institute Rawalpindi in 2010. He has been Teacher / Trainer / Supervisor / Examiner of MBBS, BDS, MCPS, FCPS and NEB of PMDC. He has also been Faculty Member CPSP for Paediatric / General Surgery from 1999 to 2005. He is adventure - minded and has experienced Flying / Gliding, Mountaineering and Scuba Diving. He has passion for flying and holds PPL, GPL and CPL.

For his dedication / devotion to duty and outstanding / exemplary performance / professionalism par excellence, he has been awarded National Awards, like TI (M) and SI (M) by Presidents of Pakistan on 23rd March, 1984 and 23rd March, 2010 respectively. Presently, he is serving as Professor of Surgery CMH Kharian Medical College,
Kharian Cantt, Pakistan. 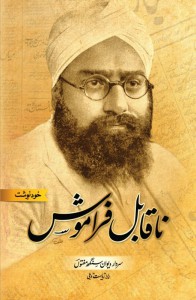 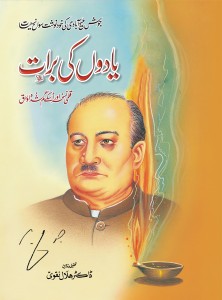 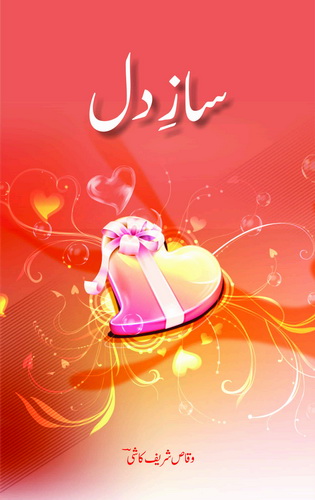 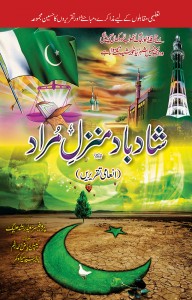 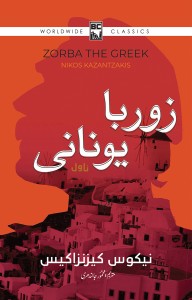 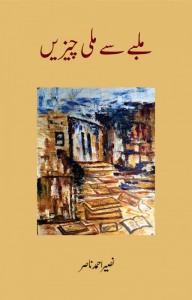 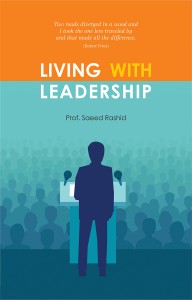 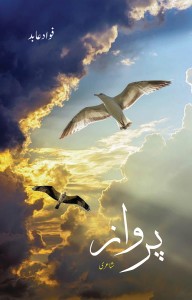 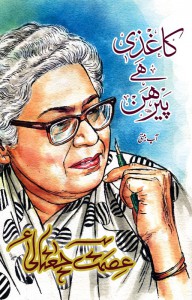 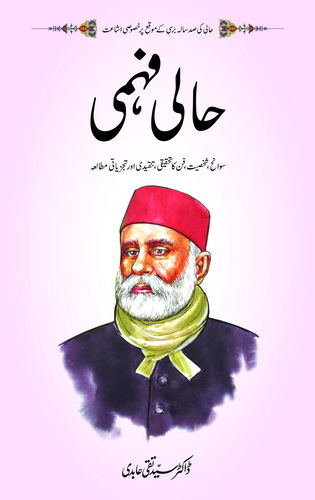 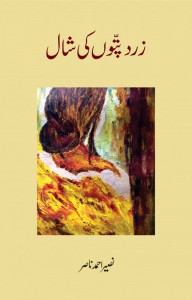 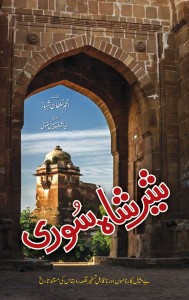